At the beginning there was instinct.
The urge to decorate our body, to look beautiful or different, to say who we are.
But also to change, to transform ourselves. It has been said that fashion is an instinct as old as adam and Eve, even Neanderthal man made himself “look good” with feather and bone ornaments.

Hence, the catwalks of Milan and Paris have much more in common than we think with the prairies in Oregon, rain forests in Papua New Guinea, African villages, Javanese temples, and so forth.[1]

At the beginning there was instinct.

“How we dress, how we look, says many thinks. Clothes whisper or shout. They speak of economic, social and political stature. They elicit learned commentary from anthropologists and sociologists, not to mention analysis from the fashion press, who issue seasonal pronouncements at the drop of a hemline. Clothes provoke, irritate and seduce. They murmur of magic…”
comment Cathy Newman, longtime senior writer with National Geographic.

Clothes, adornments and accessories even have the capacity to redeem, not only because they symbolize power or arouse emotion, but because they are aesthetically edifying.
As Newman observes:

“Beauty endures; creativity is renewed; life goes on. To enable us to forget the misery of the past, to allow us to look to the hope of the future, is the artistry of fashion at its most brilliant”.

I founded blogoteca-project broadcasted live from my couch and my personal library, and powered by my daily and nightly slacking on the internet. I would like to share all my studies because I've spent a lot of time doing researches on books, images, films and videos, traditional arts, exhibitions and photography, and then using them in my work and in my life, to grow up a little by little, day after day. There are so many talented people in the world that is worth discovering. I hope that you'll enjoy following me and my blogoteca!
05.01.2016 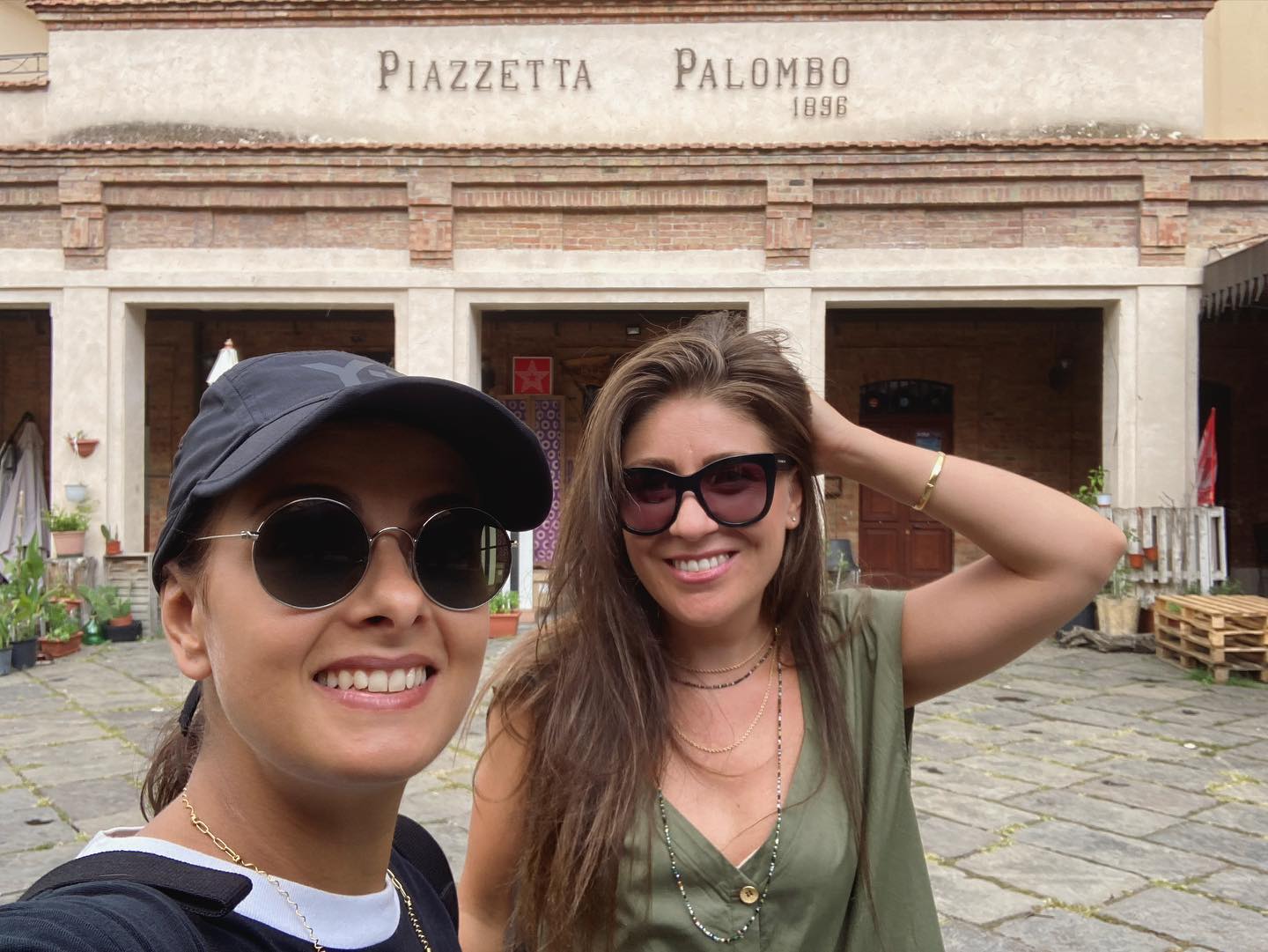 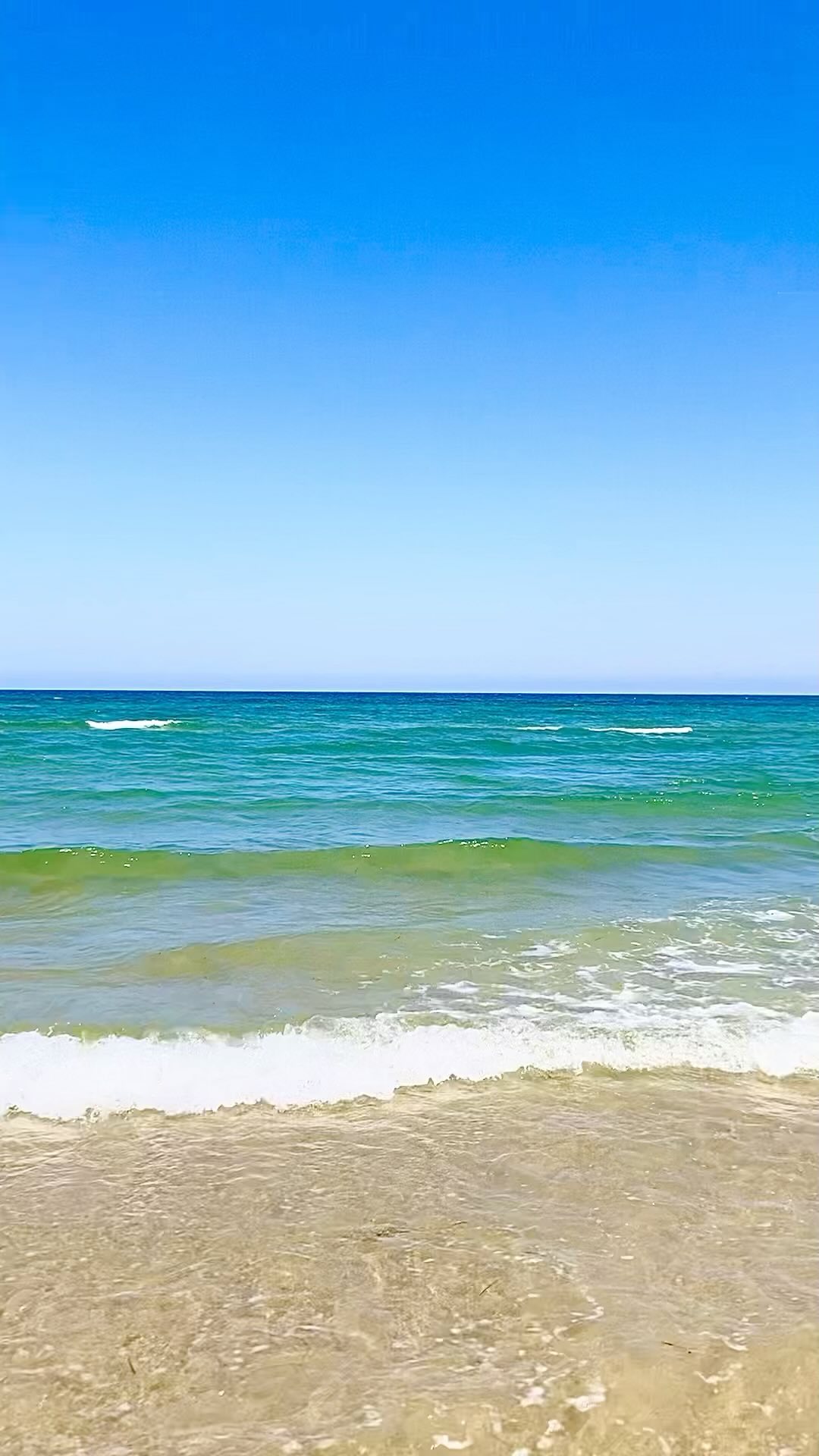 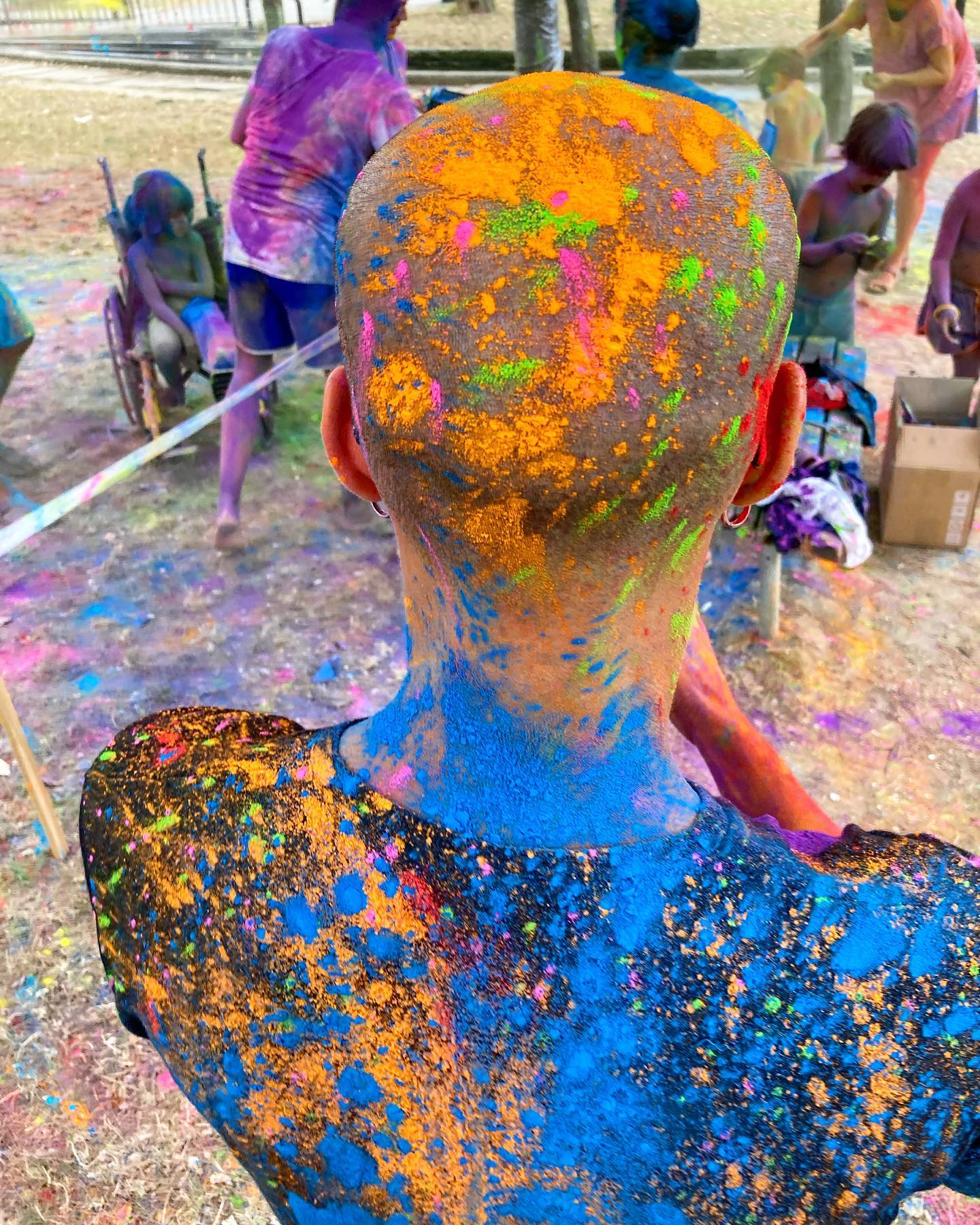